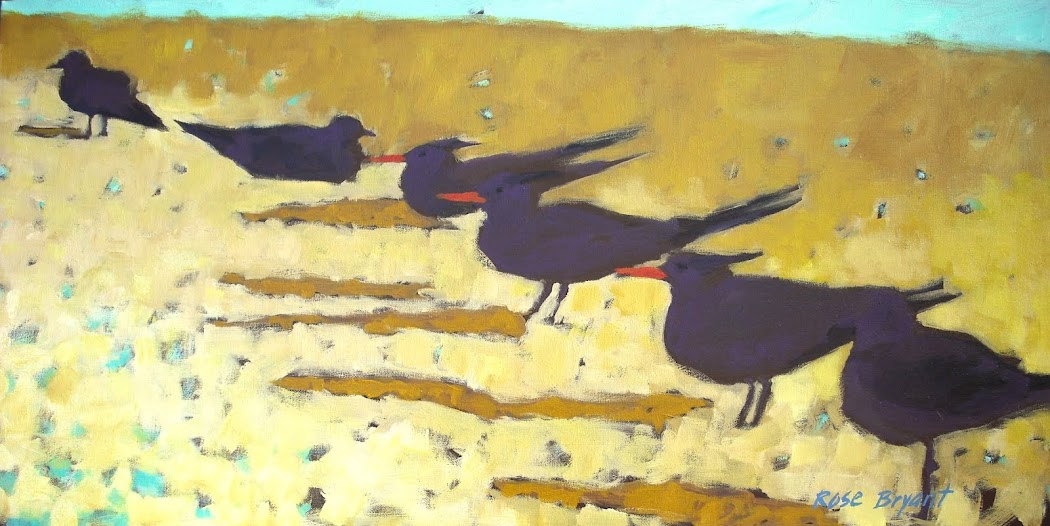 Yes, I know there is a lemon in there... but I liked the sound of "Two Limes and a Teapot"! This serene painting is a 12x12 acrylic on canvas. I tried something a little different when blending the shadows... I think it worked well. One half of the hairs of the brush contained the dark paint for the shadow and the other half contained the lighter. I painted both colors with the same stroke at the same time. Fun. I also really focussed on light,shadow, and composition for clarity of information and simplicity.
This painting and the "Olive Party" from my earlier post are two of several now on display at Abercrombies Seafood Grille on Rt. 1 in North Hampton. Abercrombies has refreshed its menu and is in the process of putting on a new face. You will see my work as you enter the lobby. Please, let me know what you think!
Thanks for looking,
Rose
http://www.salmonhouse.net/
Look for me at:
The Divine Cafe and Grille (solo show) on Lincoln Street in Exeter
Abercrombies Seafood Grille (solo show) in North Hampton
FaLaLo in Portsmouth
Caffe Fresco (solo show) in Hampton in October/November
My Winter Open House in November
The Exeter Hospital (solo show) in December
The Holiday Art Show in downtown Exeter in December
Golly!
Posted by Art Up Front Street Studios & Gallery at 8:06 PM No comments: SOLD
A little fun and whimsy for the day. This painting is part of a series of happy olive paintings. It is a 24x30 inch acrylic on canvas. It is for sale and will be one of several paintings of mine in varying themes on display at Abercrombie's Seafood Grille this fall. The floating olives in different sizes create a playful free falling feeling. If you are interested in this painting or one like it, do let me know. I think it makes a great piece for a funky kitchen or a hall wall or wherever a little energy is welcome! Enjoy and thank you for looking.

Posted by Art Up Front Street Studios & Gallery at 10:39 AM No comments: 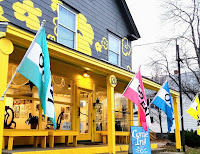 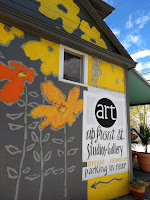 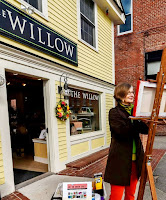 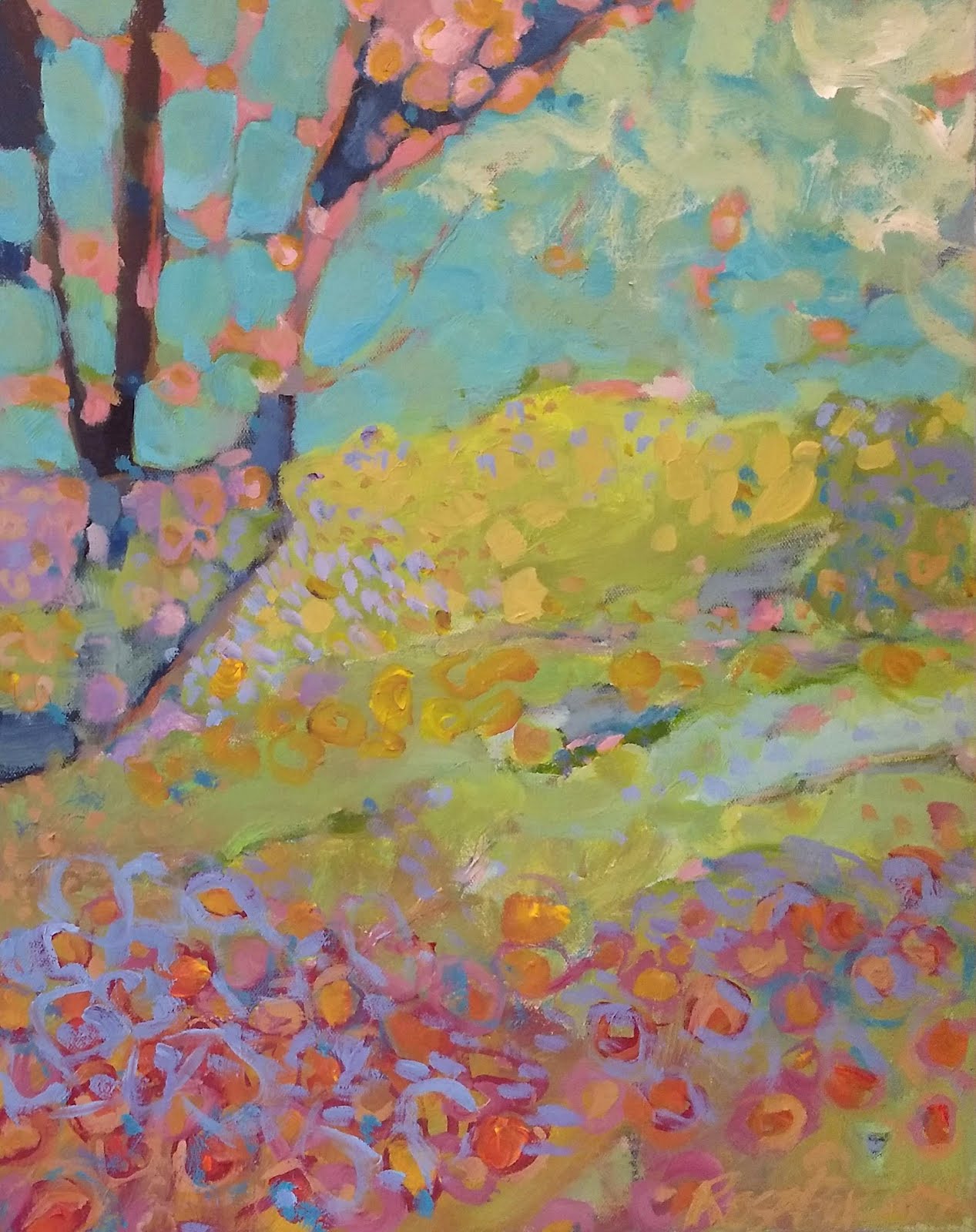 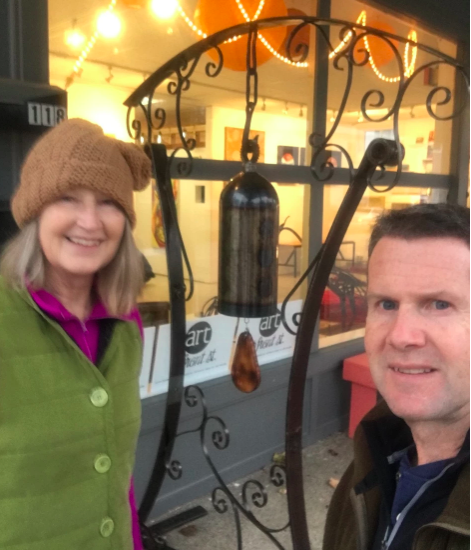 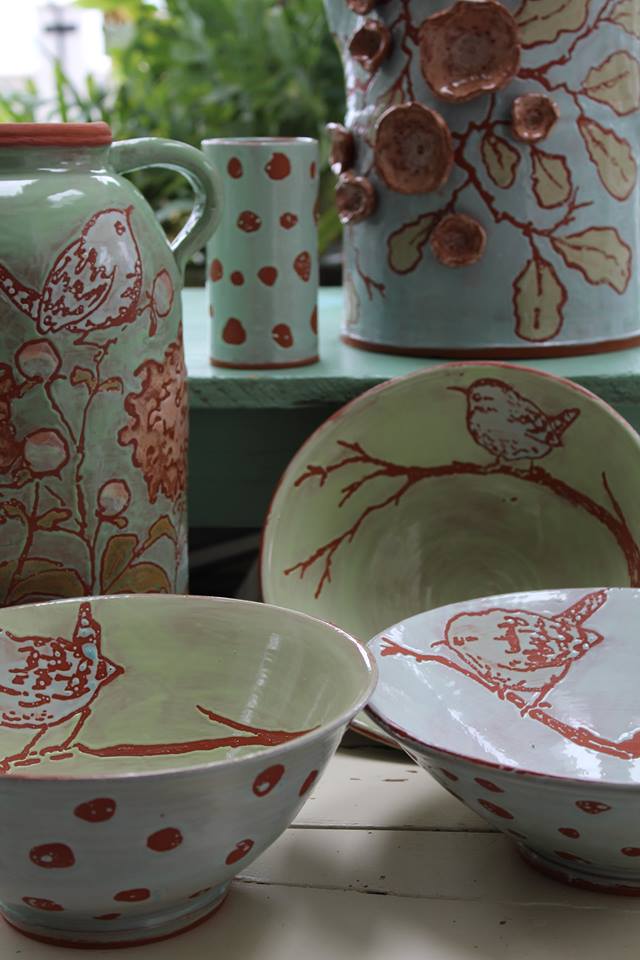